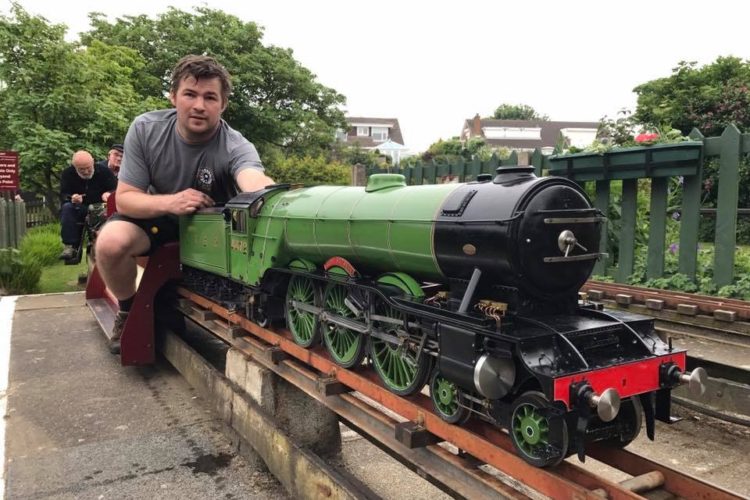 LNER A3 “Flying Scotsman” 5 Inch   This engine was bought as a “running engine”.. which it did, but not so well.. The engine was stripped down to the frames, theaxle boxes  deemed “ok”. The rest of the chassis received new crank pins, rod bushes, new valve gear pins, new pistons and valves. Pipework […] 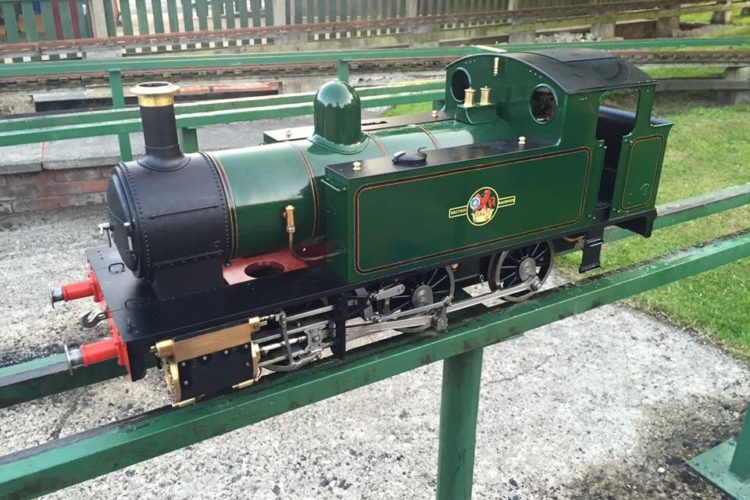 Simplex 5 Inch   This engines boiler had failed and had resided on a sideboard for 3 years. The top half was stripped down, the boiler repaired and tested bare. The plate work was stripped completely, repainted and lined. Which produced a handsome looking engine.     Latest Showcase Locomotives:

BR Standard Class 9F 5 Inch 92046   This locomotive was bought by the current owner as a “running engine” from a trader of model locomotives. This however wasn’t the case, the regulator would not work (stayed open), injectors would not work and safety valves wouldn’t hold 15psi. Plus a number of other steam […]